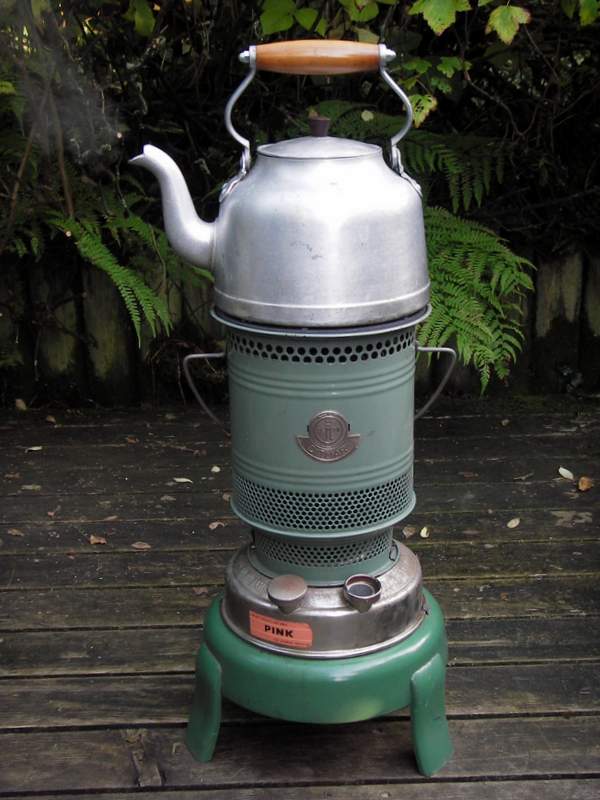 “Girls you need to go and buy some paraffin after school,” Mum reminds my sisters Rose Marie and Patsy. They need to walk a long way twice a week to buy five gallons of blue paraffin (Mum says blue paraffin is better than pink paraffin).

Only Patsy and Mum have winter boots, so Rosie needs to wear Mum’s boots. Mum says, “come child I know the newspaper I’ve stuffed in the toe is uncomfortable, but what to do? Your feet will freeze in your ordinary shoes, there’s too much slush on the ground.”

It has snowed and the snow makes everything look pretty. It hides stuff like dog dudu, and when it begins to thaw all the dirtiness that’s been underneath mixes in with the snow and makes it grey, white, and brown. If a dog or cat or human pees on the snow, it becomes yellow.

Dog dudu is the worse, you don’t know when you’re treading in it until your shoe comes up with layers of slush and shit. Anyway, Rosie must wear Mum’s boots to walk the three miles to get the paraffin, her feet make swishing noises in them and slip out as she walks. I know her feet must hurt as she has corns on her toes where newspaper rubs the skin off as she slips and slides down the street.

For me walking in Mum’s shoes is fun. They make a clip clop noise around the house when I wear them. Rosie can’t wear her shoes at the same time as Mum’s boots, so it’s not fun. Mum says the doctor has told her that if I wear tight shoes it will make my eyes worse.

I always tell Mum if my shoes are too tight, except for once when I get some nice shoes and they hurt my toes, but I tell Mum they don’t as I want to keep wearing them. Me limping makes Mum suspect that they hurt, and I need to confess the truth. In school we learn a poem about shoes,

Red and pink and blue shoes,

Tell me what would you choose

If they let you buy?”

It was true I’d buy the “Buckle shoes” and what I got were “Tuff shoes.” They were supposed to last forever, but they really were “wipe-them-on-the mat shoes.” And impossible to destroy.

When Patsy and Rosie come back home with the two plastic containers of paraffin, we pour it through a white funnel into our heater in the bedroom. Mum sometimes lights the gas oven and that heats up the dining room and kitchen. My father has bought a secondhand television.

Come to think of it we’ve never had a new television set. We like the adverts for paraffin. “Esso blue, dum,dum, dum Esso, blue, Esso Esso, Esso dum dum dum blue,” is the jingle that we sing along too each time the advertisement comes on television. The paraffin heater we’ve in the everything room is green with a long body it has a flat top and you can cook things on it.

Paraffin heaters are great except for the smell and the fact that they could start fires, or you or someone else could get burned. Once baby brother Paul topples a saucepan of milk off the paraffin stove where it’s being heated and it burns his feet. He has to go to the hospital, and each day Mum changes his bandages and puts funny smelling cream on his pink blistered skin. He still carries the faint scars on the creases of his ankles.